Aquaman Vol. 2- The Others 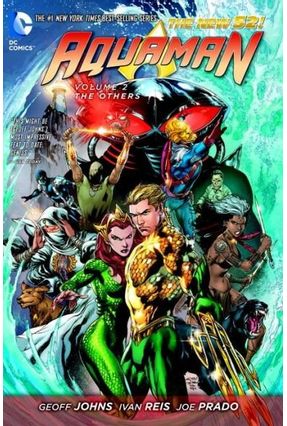 2: The Others (The New 52): Johns, Geoff, Reis, Ivan, Prado, Joe: 9781401240165: Books - Amazon.ca A New York Times Bestseller!Long before the King of the Seven Seas joined the Justice League, Aquaman was a part of another super-team: The Others. These young costumed adventurers traveled the globe, each trying to find their own individual road to redemption.